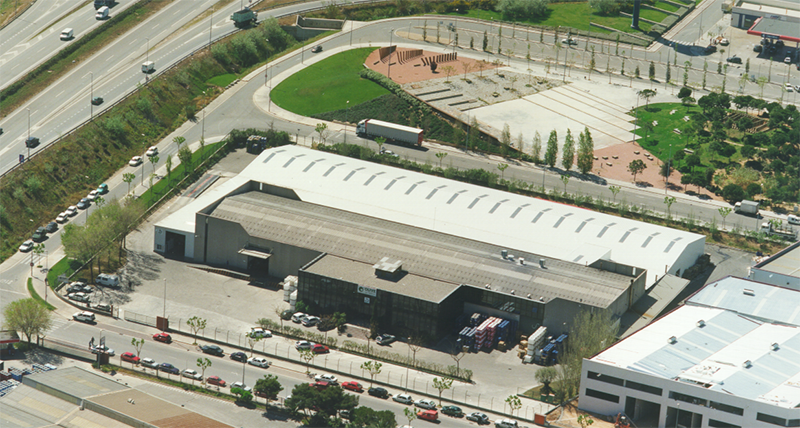 On April 30, Krimelte OÜ acquired 100% ownership interest in the Spanish company Olivé Química S.A, which is engaged in the development, production and sale of silicones, sealants and adhesives. Following the transaction, Jaan Puusaag, the founder and a member of the management board of Wolf Group | Krimelte will continue as the CEO of the company.

Krimelte OÜ has been the major shareholder of Olivé Química S.A since 2014, when a 75% holding was acquired in a family business which had been in operation for 45 years. The ambition was to enter the Spanish and Western European markets, along with strengthening the product portfolio and export geography.

According to Jaan Puusaag, achieving 100% ownership in the Spanish subsidiary was a strategic step for Wolf Group | Krimelte in order to assume a stronger position on the home markets of Olivé Química, which besides Spain, includes Portugal, France, the United Kingdom and export markets in more than 50 countries. Olivé employs over 100 people and last year the consolidated turnover of the companies accounted for nearly 22.5 million euros.

“With the acquisition of Olivé Química S.A, Krimelte has demonstrated its determination for more active and further development of the Olivé trademark, production and sales companies and its responsibility towards the employees, partners and customers,” said Jaan Puusaag, who has been coordinating the everyday activities of the company for the last 6 months. “On behalf of the management board, I would like to thank everyone, who has supported us in this process,” he added.

According to Peeter Tohver, the Chairman of the Management Board at Wolf Group | Krimelte, the transaction has created excellent conditions for expanding on the Spanish and Western European target markets. The transaction opens up new opportunities that contribute to the strengthening of the group’s position as the developer of sealants and adhesives, and turn it into an even more attractive partner for its customers throughout the world, who include industries, large construction projects, design offices and retail stores. “Welcome to a new era!” Jaan Puusaag said, in summing up the purchase transaction.

Wolf Group brings together the sales and production companies of Europe’s leading manufacturer of construction chemistry and materials of Krimelte, in Estonia and abroad. Wolf Group has its plants in Estonia, Spain and Russia and sales branches in the Baltic States, Russia, Ukraine, Romania, Spain, France, Portugal and the United Kingdom.