Visit by the French Ambassador

Visit by the French Ambassador 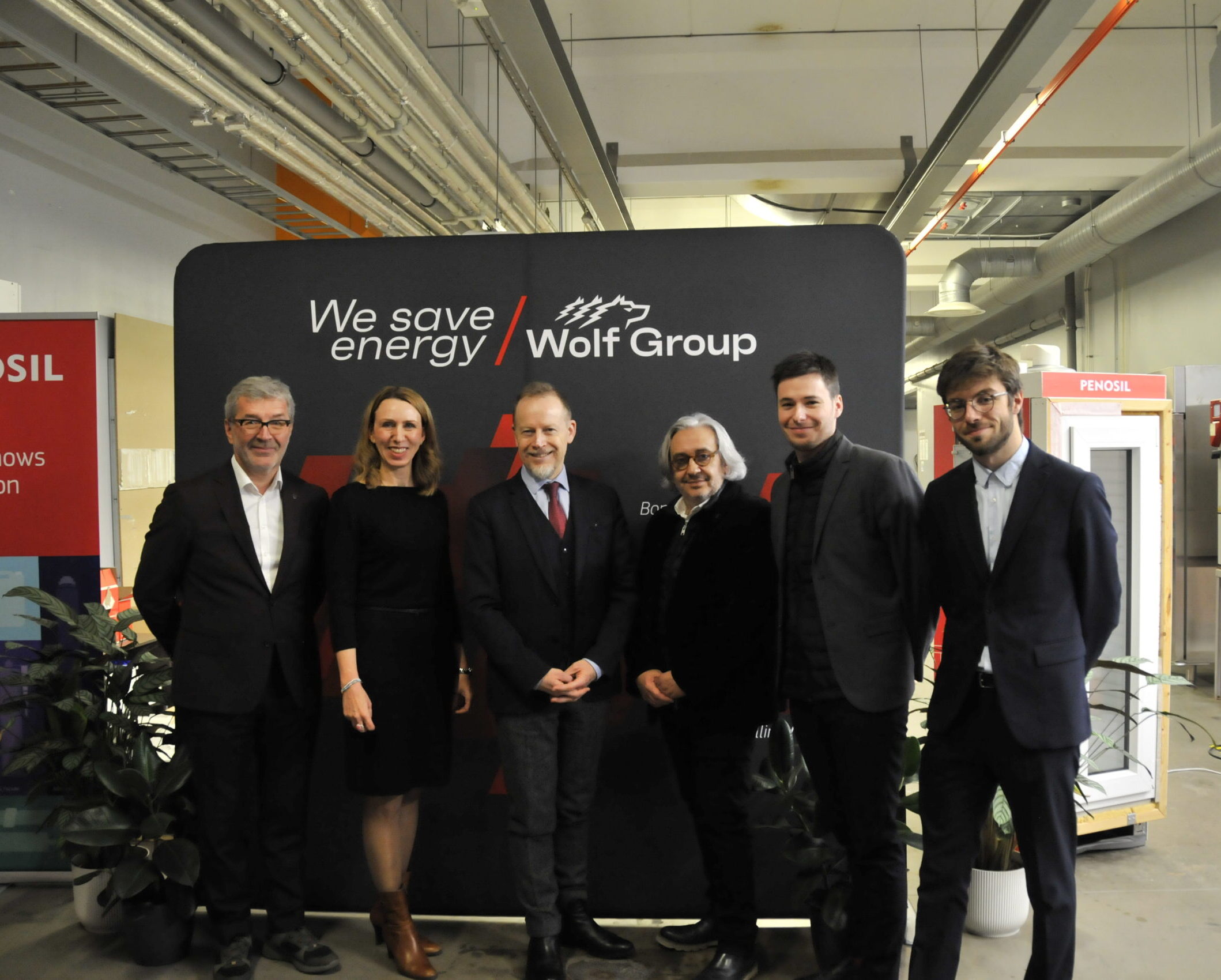 Wolf Group had the honour of hosting the French Ambassador to the Republic of Estonia Éric Lamouroux, the Embassy’s Economic Counsellor Yann Pondaven and Pierre Aymard from the Political and Public Affairs Department.

The first contact was made in summer at the economic diplomacy event organised by the Estonian Ministry of Foreign Affairs, where Wolf Group presented its product innovations and solutions. France is an important trading partner and export market for Wolf Group. According to the results for 2022, France was our top 4 market in terms of sales performance. Our subsidiary Wolf Group France, which is based in Lille, is active in sales, technical consultancy and marketing, as well as in the production of silicones, sealants and tapes, which mainly covers the needs of the local market. José-Manuel Castro, France’s Country Manager, also came to meet the Ambassador.

Wolf Group headquarters, the group structure and export network were introduced during the visit and it also included a tour of the production facilities, where polyurethane foams, sealants, adhesives and surface treatment products are manufactured. It was also possible to see and try out the use of spray foam. Wolf Group pioneered this innovation in Europe by being the first to launch a low isocyanate, one-component sprayable insulation foam. Wolf Group’s slogan is We save energy, so we pay a lot of attention to energy efficiency and energy-efficient solutions. An airtightness simulator was used as an example to give the guests an idea of the role of the right insulation and its correct installation in eliminating heat losses and air leaks.

Ambassador also got an insight into the Wolf Group’s biggest recent innovation, the new product concept and packaging design of the Penosil brand. Most of the new products are already available on the French market, but the full portfolio will be launched in 2023.