The commitment of our employees 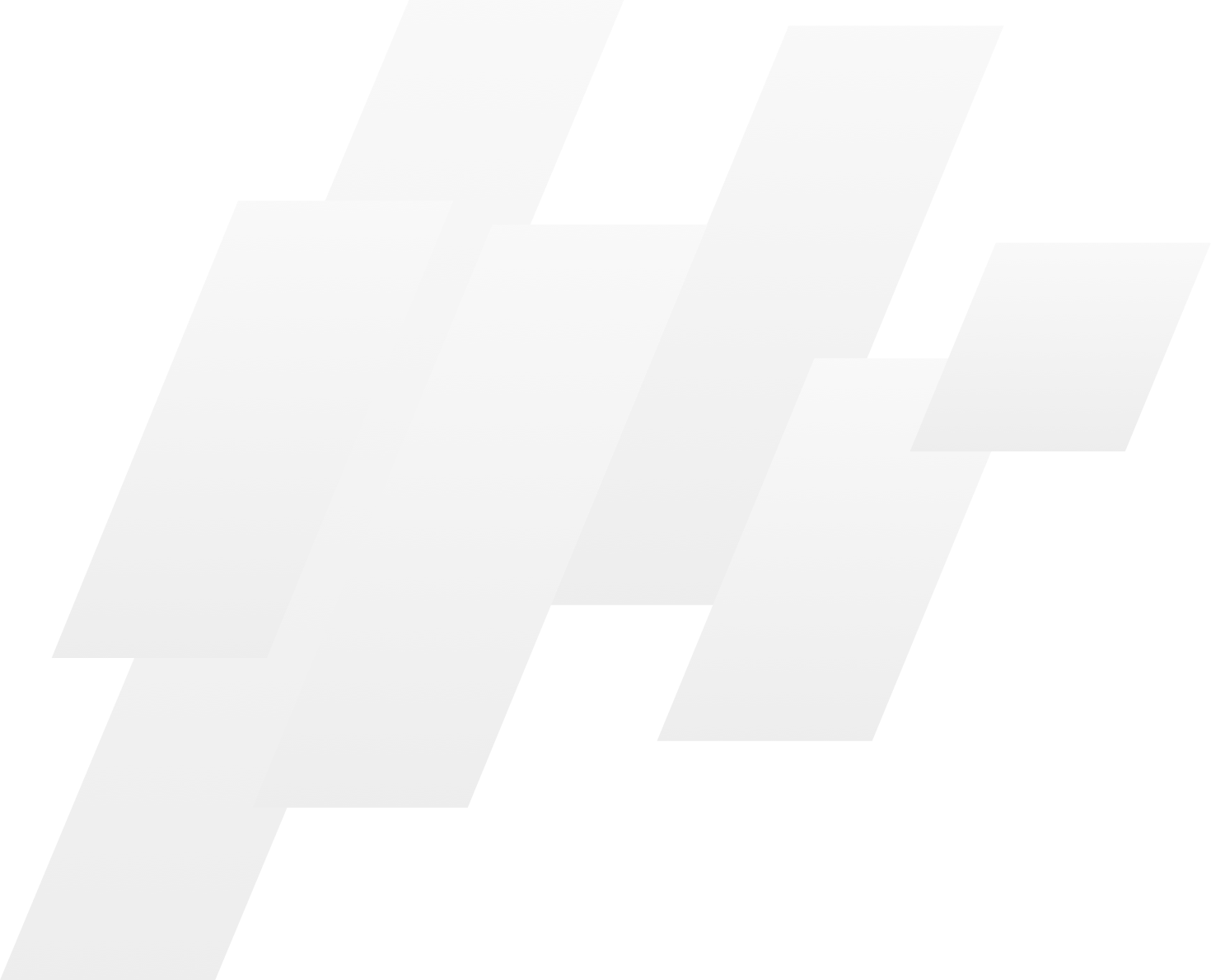 The commitment of our employees

We’ll support employees’ participation in charity projects that help the well-being of animals in nature.

We will support the commitment of employees to participate in voluntary charity projects that help to protect the environment and increase the well-being of animals in nature.

The wolf is our company symbol

The wolf is the national animal of Estonia and the symbol of the Wolf Group. As a pack animal it is cooperative and highly intelligent, employing strategic thinking. With their grey fur, wolves lay no claim to the title of the world’s most beautiful animal, and yet no one doubts in the value of their mantle.

Wolves feature prominently in Estonian folk tales and folk culture, and not just the ordinary kind. In folk tales, the animals would dispatch evil spirits – ghosts, devils and otherworldly visitors. Wolves are tenacious, and working together as a pack they can bring down animals of any size.

The Wolf Club’s legend was born (in its previous guise as the Krimelte Wolves) on the 10th anniversary of Krimelte in 2004. The first wolves to join the pack were Jaan Puusaag, Jaanus Paeväli, Asko Kruusement, Ard Kruusement, Marek Jürgenson, Maie Uus and Õie Ojala. Today, the employees of every company in the Wolf Group are members of the club, all of them with shared goals and a sense of belonging to the ‘pack’ – just like the wolf chosen as the club’s symbol.

The Wolf Group has presented the Estonian Environment Agency with a GPS tracker for use in gathering scientific data about wolves: their numbers, where they settle at night, what their preferences are in regard to habitat, what animals they are preying on and more.

The whole truth about wolves

The Wolf Group has financed the purchase of three nature cams, with the scenes and events they record being regularly shared within the group along with expert commentary. 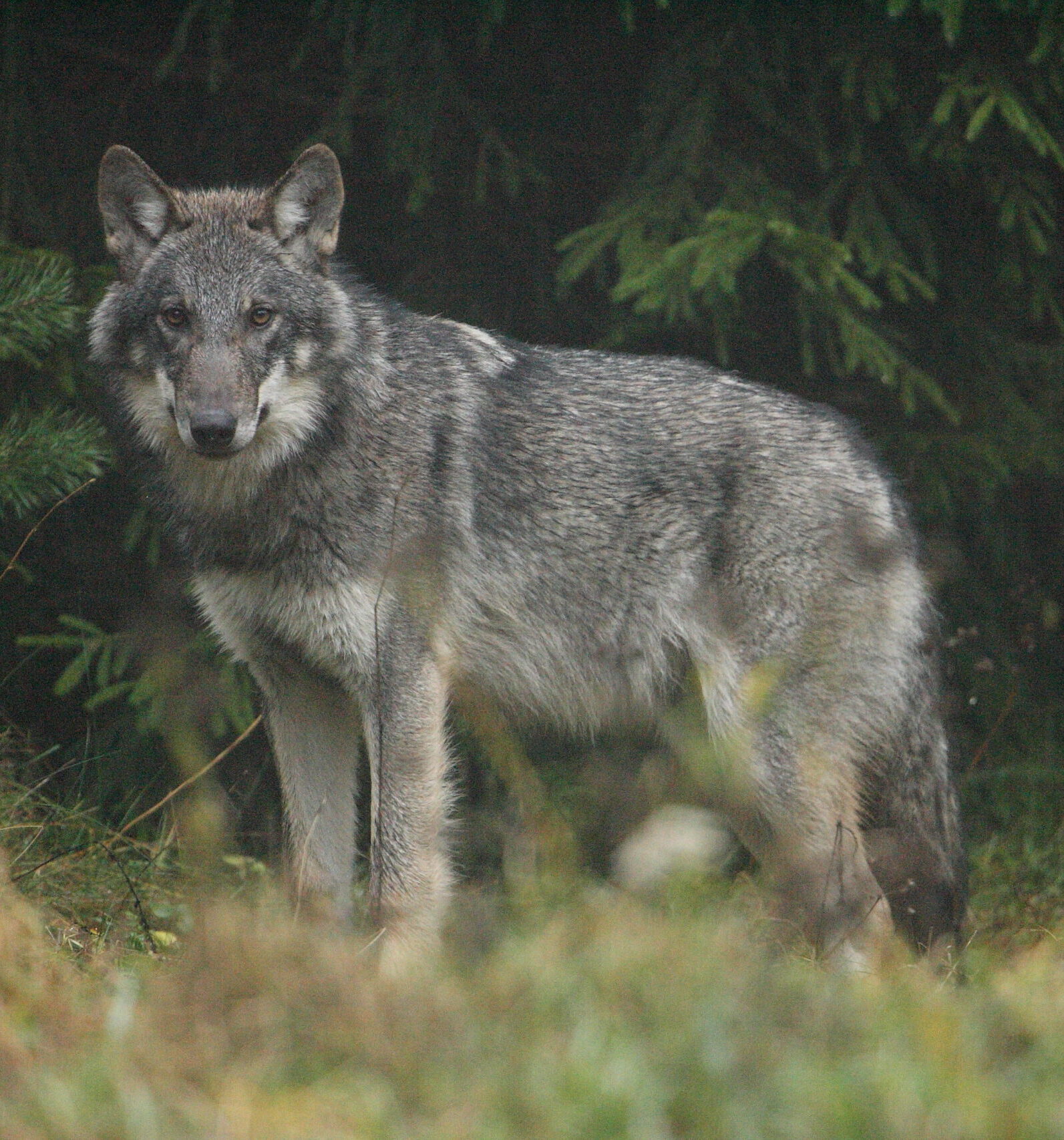 Among the projects funded by the participatory budget for 2021 is the establishment of a mini-forest with a sustainable ecosystem on Tildri street in Tallinn, Estonia. This was submitted by Marit Finnie, Wolf Group Head of Global Marketing.

Marit, tell us about your idea and how it happened?
Tallinn started a programme called participatory budget, where residents can propose ideas to be implemented in the district one lives. The idea that collects the most votes will be implemented. I decided to submit my vision of a mini-forest, which was invented by Japanese botanist PhD Akira Miyawaki. These tiny, dense forests are springing up around Europe as part of a movement aimed at restoring biodiversity and fighting the climate crisis. To my surprise my idea won the most votes in my district, Kristiine.

What is special about the mini-forest?
According to the Miyawaki method, the miniature forests grow 10x faster and become 30x denser and 100x more biodiverse than those planted by conventional methods, like parks. There are many benefits: cleaner air, more birds and bugs to bring biodiversity, greener and more harmonious environment for people. A happier and more harmonious life equals more creative and productive society.

Has the forest been planted?
The first trees and bushes were planted by community on 1 October 2021. The project is not done, though. Considering Estonia’s climate, it will take years for it to grow into a full-fledge forest. 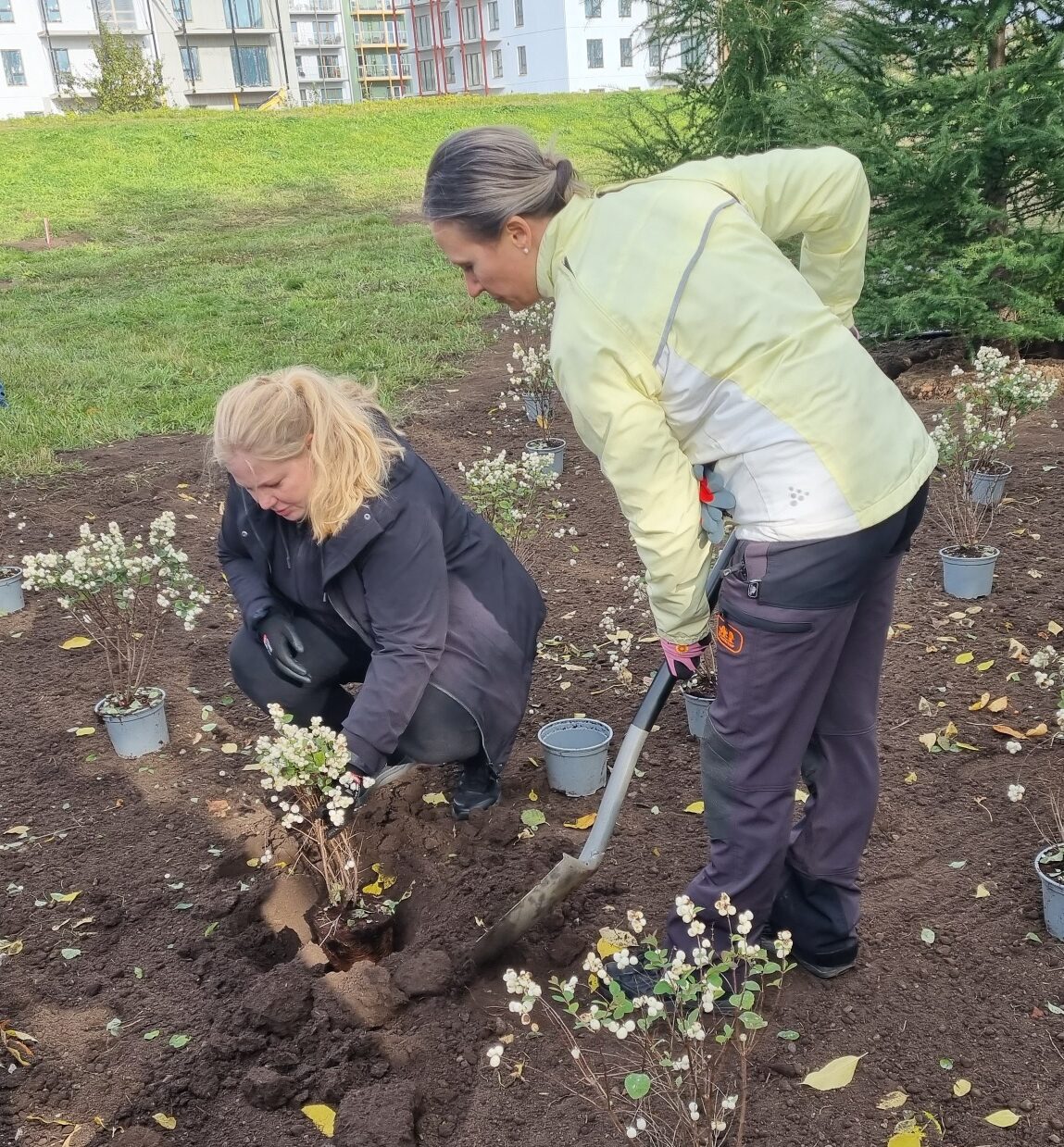 Call of the wild

“Four years ago my family and I bought an old farm with six hectares of land in Nature Park. Like a lot of people today, we wanted to find a place with untouched nature where there was peace and quiet, where we could learn how to rebuild the old, and teach our kids how to, without ruining anything in the process.

The first thing we had to think twice about was whether mowing was really needed. The first time we took the lawnmower out, my kids noticed that there were so many frogs, of all shapes and sizes, that they might injure themselves in their rush to get away from it. That led to us deciding not to cut the grass as short as we normally would, and it took some time to get used to walking on blades standing 8-10 cm tall. When we looked up how to tend big areas without harming the wildlife in them, we found information about the support project for permanent grasslands on the website of the Agricultural Registers and Information Board. It sets out specific times for mowing to avoid harm to the birds and animals that live and nest in grasses. Needless to say there are restrictions on other things that might be bad for the environment as well.

Today we have quite a different idea of beauty than we did four years ago: for us it now lies in species diversity and natural plant cover – with everything from daisies to thistles and wild herbs – and in strolling through the long grass in your wellies and watching the frogs and lizards go about their business as brightly coloured dragonflies whiz around before settling on the water lilies and bulrushes.” 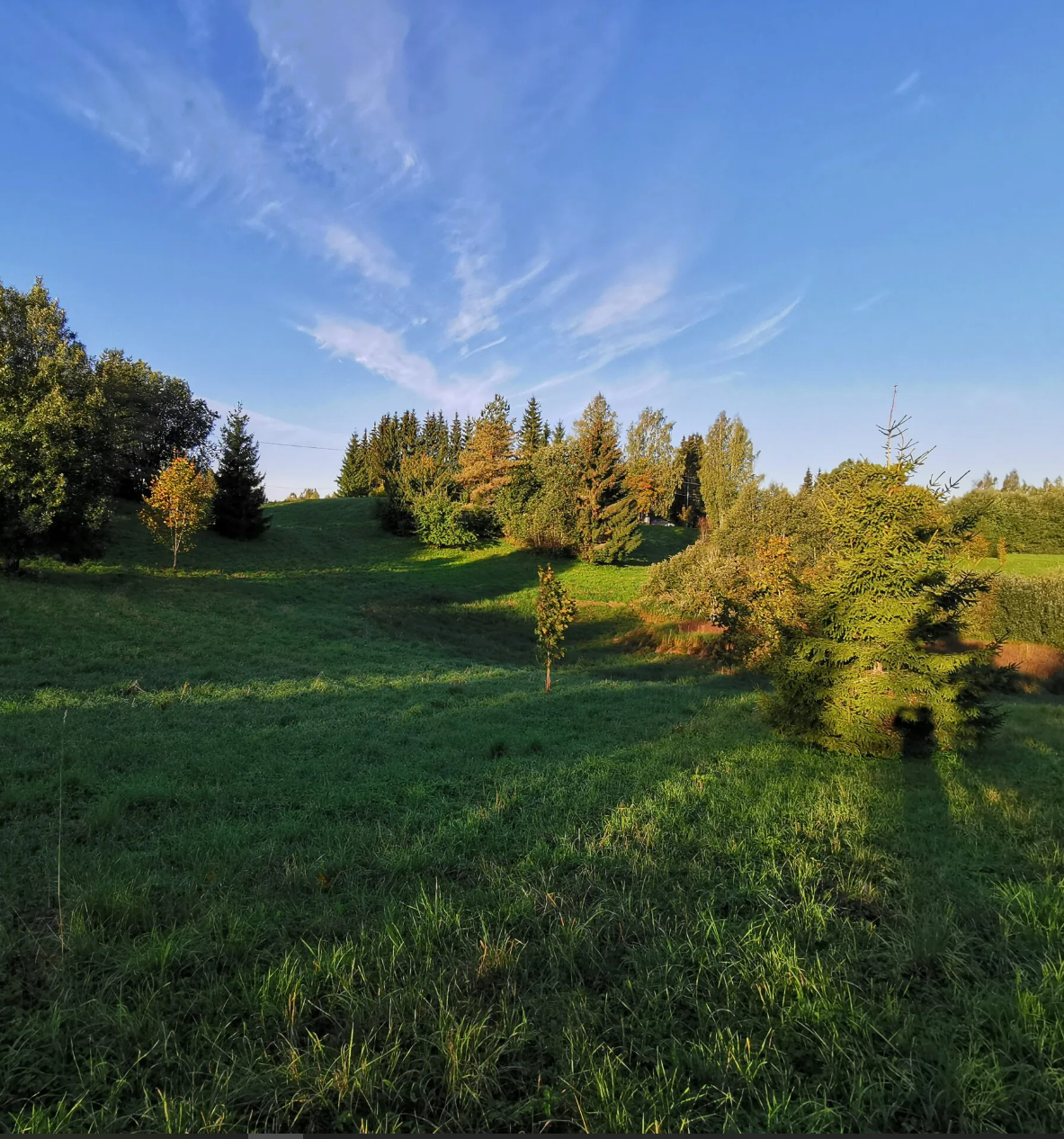 The Sustainable Development Goals (SDG) are a collection of 17 interlinked global goals to achieve a better and more sustainable future. In line with Wolf Group´s mission, vision and values, Wolf Group will work to resolve societal issues by conducting sincere and responsible business operations and achieving innovation in our products. We will uphold the spirit of all 17 SDGs and have selected seven goals that are particularly interlinked with our business. 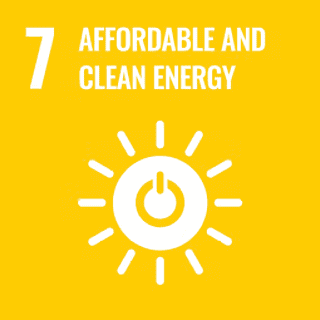 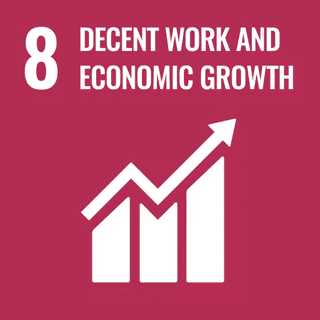 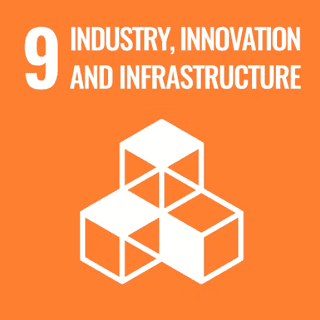 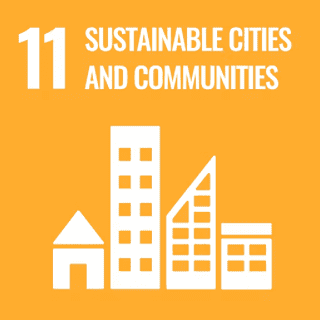 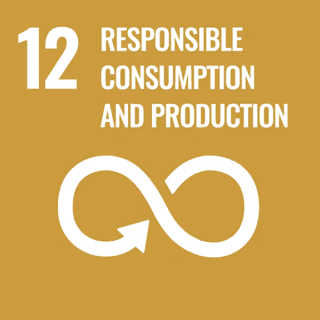 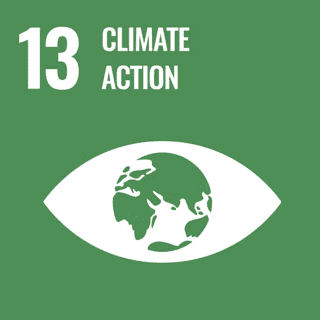 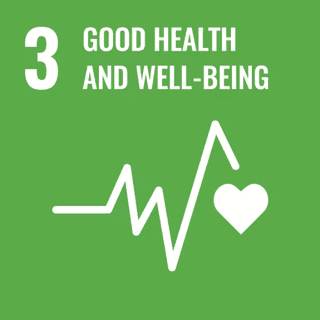